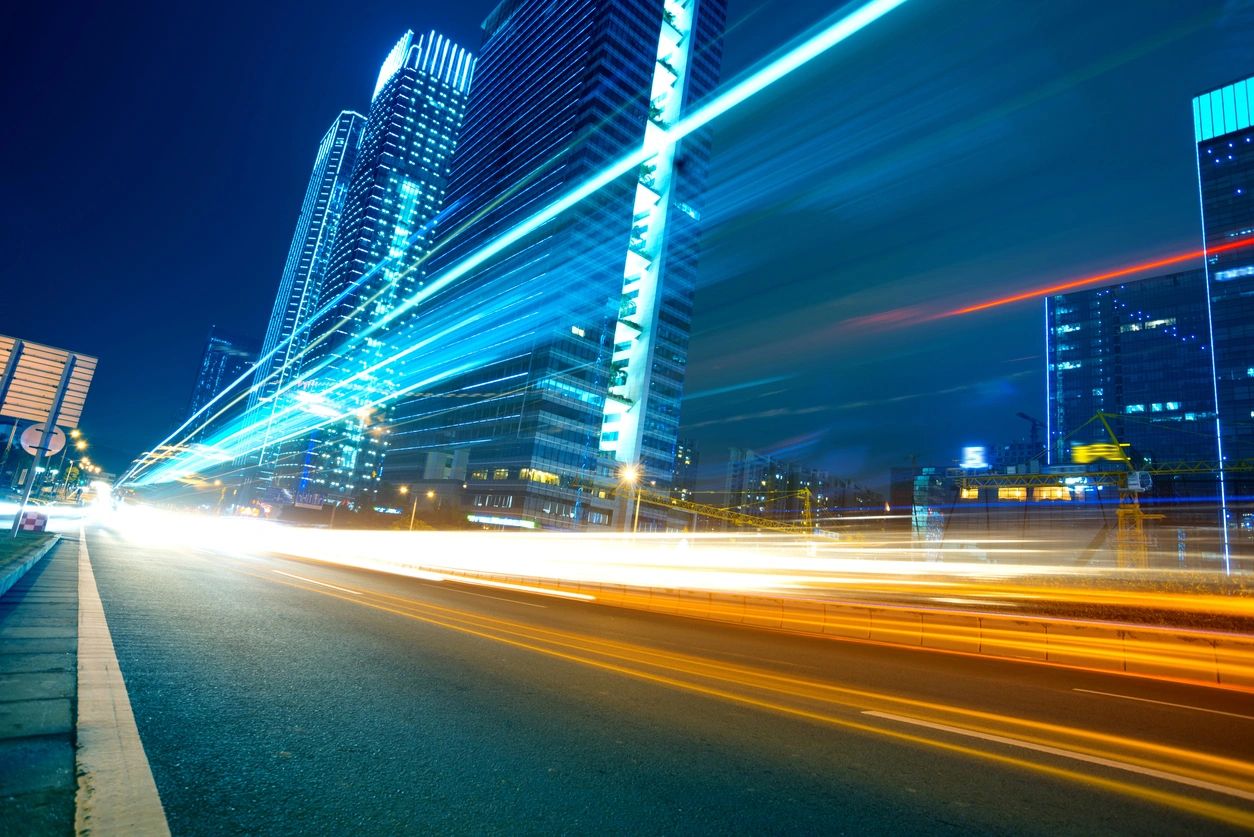 The last two years opened up frailties in the Indian economy. This has deeply affected the performance of infrastructure funds in the country. There are issues on unsold inventory, low demand for real estate from consumers, dwindling launches, bankruptcies, lowering GDP growth and non-availability of credit. In this post, we examine how thematic Infrastructure mutual funds have performed in the last few years. We also see if 2020 is likely to see an upswing in their fortunes.

2019 was very unique in the perspective. While the environment in the space moved from difficult to very difficult, there were also opportunities. These opportunities resulted in a near-flattish performance over the last one year in the stock markets.

Factors that contributed to poor performance of Infrastructure Funds in 2019

The non-availability of credit affected infrastructure companies the most out of all sectors. The period was one where the financial services sector was besieged by scams, defaults, delayed payments and lowered ratings from credit agencies for NBFCs and banks. Loans to the real estate sector or utilities are never high in the list of lending organizations. And this affected the sector’s ability to raise capital expenditure and working capital borrowings.

2. Laggard Growth of the Indian Economy

Infrastructure is a core component of any growing economy. Any weakness in the economy will have strong effects on a high correlated infrastructure sector.

2019 saw a period of political fragmentation. Past political regimes lost to new governments in many states which casts a shadow on the infrastructure execution projects.

Most infrastructure projects are central in nature i.e. financed by the centre. However it does require the co-ordination of all parties which include state governments. The long gestation of these projects means state government of multiple parties will be involved over time. This raises complications.

2018 and 2019 was also a period of investor apathy towards stocks that are a part of the infrastructure space.

The silver lining in this doom for the sector has been the growing government initiatives to revive the economy. The government published the Infrastructure Vision 2025 spelling out the government’s core areas of focus. These include renewable energy, digital services, education, road & rail connectivity, ports, housing, water, irrigation, pipelines and healthcare.

Overall, we see that infrastructure funds have periods of top-notch performance followed closely by down-in-the-dump performance (or vice versa depending on how you want to look at it)

Let’s map it in years.

However, the exciting part is that we see some infrastructure mutual funds have done really well over the year.

In the next section we will examine the ones that can be a part of your investment portfolio.

As it stands, there are 18 fund houses that are offering an infrastructure themed mutual fund. Most of these have been in existence for over 10 years now which gives us a good base to work on.

These 18 infrastructure themed schemes are –

A good starting point is to see how have the funds performed on an year-on-year basis. Lets see that in the table below.

These are a lot of numbers. A good way to refine this data is to look at how each of the funds have been ranking over the years. Your objective here is to pull out the most consistent ones

I generally assess the funds for consistency of performance over periods of time which helps me arrive at my best infrastructure funds.

And here is how these four funds have fared thus far.

What can an investor expect from Infrastructure Funds in 2020?

This is difficult to assess largely because there is so much noise. There is talk of the grim situation of the economy, credit offtakes, unemployment, initiatives that are not firing on all cylinders etc. In an environment like this, investors often can only look at doom and gloom.

But in such doom also lies the opportunity. Businesses can be picked at delicious valuations that might otherwise not be available.

I took a peek at the portfolio of Franklin Build India Fund. There are a number of companies in that portfolio who have been belted down by 15 to 30%. These seem attractive although greater assessment is warranted.

Further, a number of these beaten down stocks operate at an ROE of 10 to 20% which signifies good business metrics.

From a macro perspective, it is still difficult to say when the tide around the Indian economy if likely to turn. But if history is generally repeated, it will be difficult to argue that another of those 25-40% jumps in the infrastructure funds is waiting to happen.

Overall, infrastructure funds are cyclical bets and investors should be careful when investing in these funds. But the very nature of cycles profess some opportunity buy and make a good bunch of money.

You and I come by road or rail, but economists travel on infrastructure